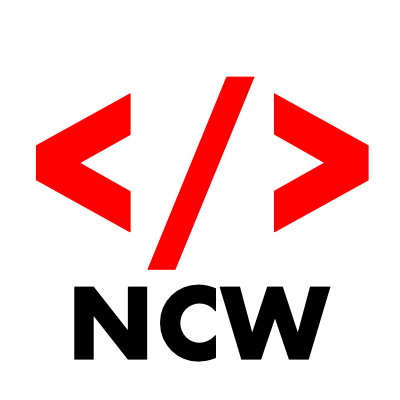 📟 The OG, still popular everything connector!

If you were doing anything on the internet in the 2010s, chances are you've heard about IFTTT.

Along with a handful of others, IFTTT was among the first "app connectors" and are often credited with democratizing the concept among the masses at the start of hockey-stick growth in smartphone adoption. Over the years, after having gone through different iterations of rebranding and having raised funds recently, seem to be more focused on generating revenue than ever before.

Standing Out in a Crowded Field is hard. We will be covering more "app connectors" in the coming weeks but suffice to say that the field is overcrowded. IFTTT, it seems, aims to combine their platform's perceived simplicity and brand recognition to make a dent in the B2B space with recent addition of new Business plans, Integration Advisory and other professional services. 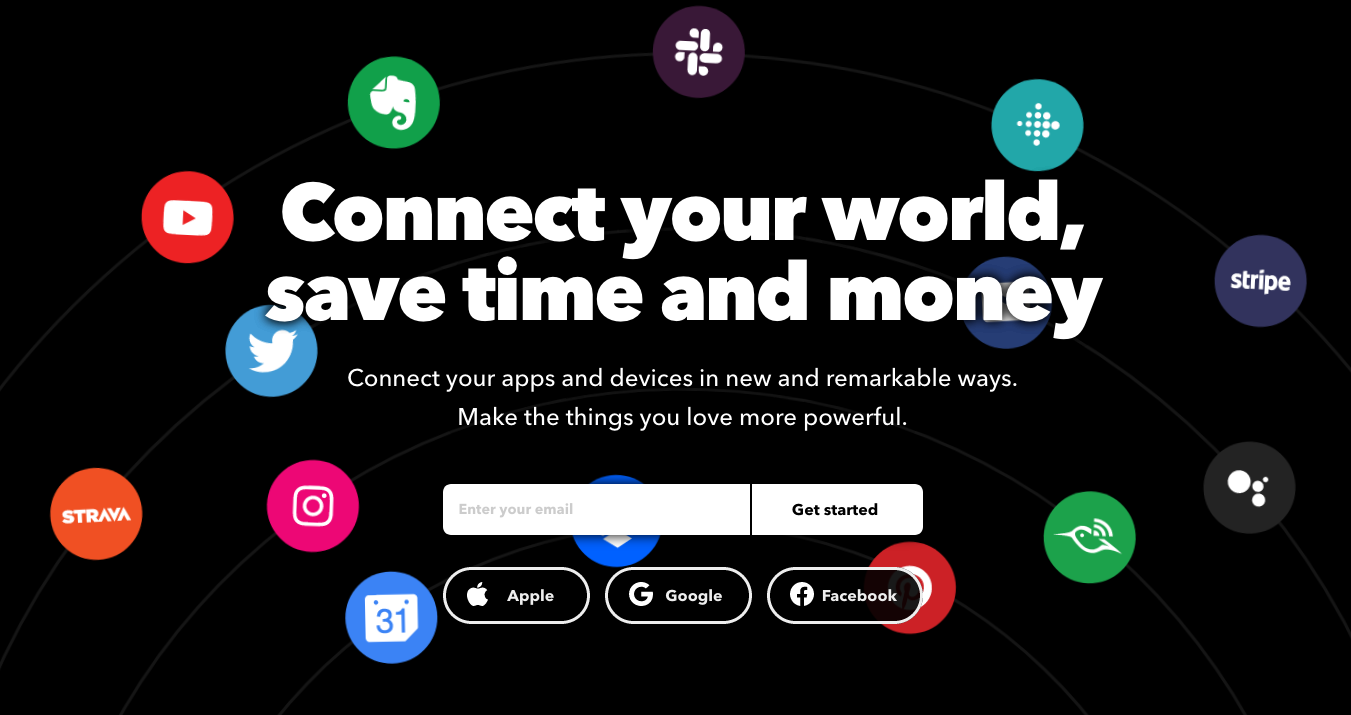 If you own a business, IFTTT offers a compelling proposition to help automate your backend processes. However, most of their user-generated content seems to focus on home automation and it's not all 🌹 (link) and 🌈 (link).

Turn your ideas into micro-businesses.

We help you take ideas from Zero to Profit, and build a portfolio of profitable products.

🎉 Congrats to @stephpalmeri on her investment in @tracy_sun's @Poshmarkapp! ICYMI: it just IPOd!

This is what happens when women build companies and when women invest in them. https://t.co/lboPZxoQjN

First https://t.co/A8WhKl8cnK newsletter is coming out today! Can’t wait to share it with the 190+ AMAZING early adopters out there. #BuildingInPublic #ShippedOverPerfect #NoCode

Subscribe to get a weekly update delivered to your inbox! 👉👉👉

Made with ♥ in Texas!